This collection of pots was curated by Rick Rudd and represents the important makers of their time and illustrates the major changes which have taken place in the evolution of New Zealand studio pottery since its beginnings in the early 20th century.

It includes some personal choices which may not be included in a more academic approach to the movers and shakers of their day.

The collection has been into four groups or ‘generations’ to show the major shifts and changes in outlook throughout the last hundred years.

The pioneer or first generation worked mainly in earthenware.  Some potters were trained overseas and worked in industrial situations or had connections to factories and their facilities. Some were New Zealand born and gleaned their knowledge from immigrants, went overseas to train, or learned by trial and error.

Many of the second generation potters began working in earthenware during this period. 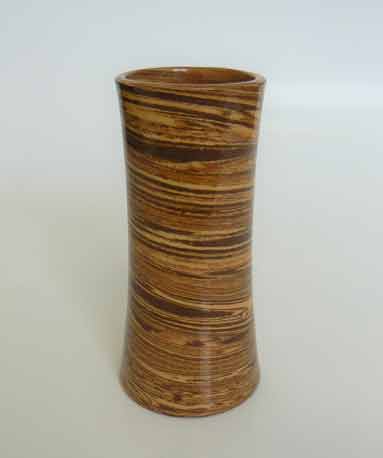 The second generation began working with clay after the war, many of them making earthenware pots, but their main influence, from around 1960, became the Anglo-Oriental tradition of high-fired, reduced stoneware.

Their ‘gods’ were Bernard Leach from the UK and Shoji Hamada from Japan (both of whom visited New Zealand), and their ‘bibles’ were Leach’s A Potter’s Book (published in 1940) and the American potter, Daniel Rhodes’ book Clay and Glazes for the Potter (published in 1957).

Rick Rudd has referred to this period as the ‘dark ages’ because there was a general dogma which was very restrictive.  Electric kilns, commercially prepared materials, slip casting and earthenware were looked down upon.  None the less, there were some wonderful pots made during this period which has been referred to as the ‘hey day of Aotearoa New Zealand studio pottery’. 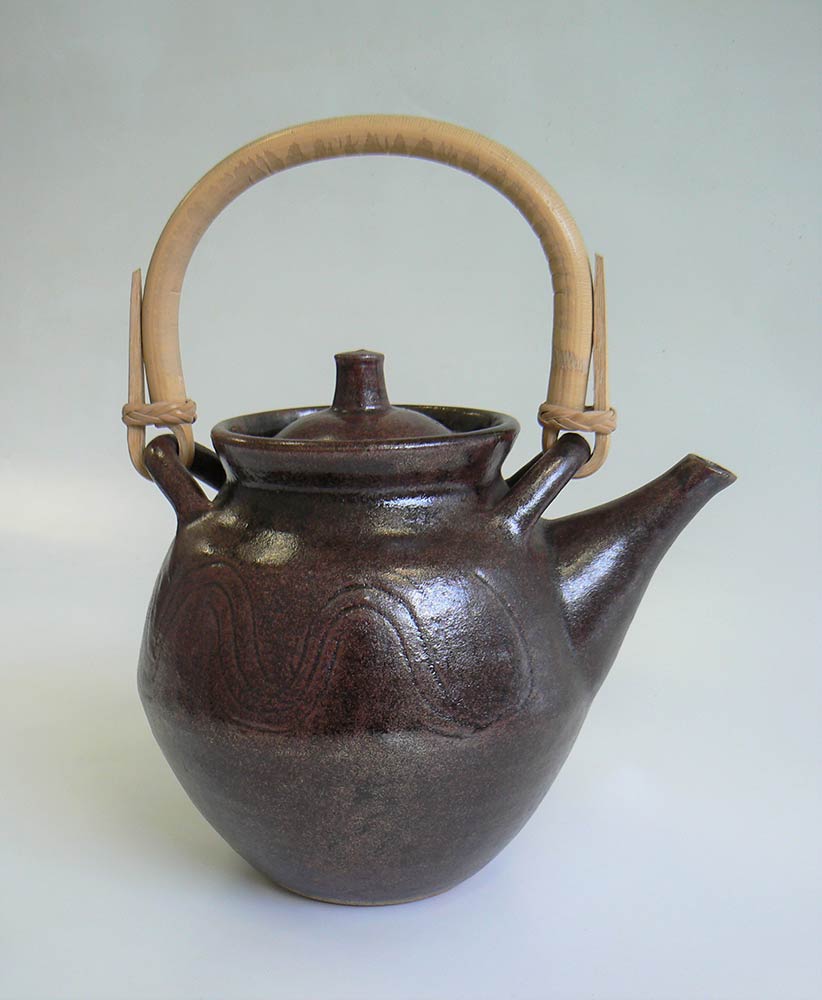 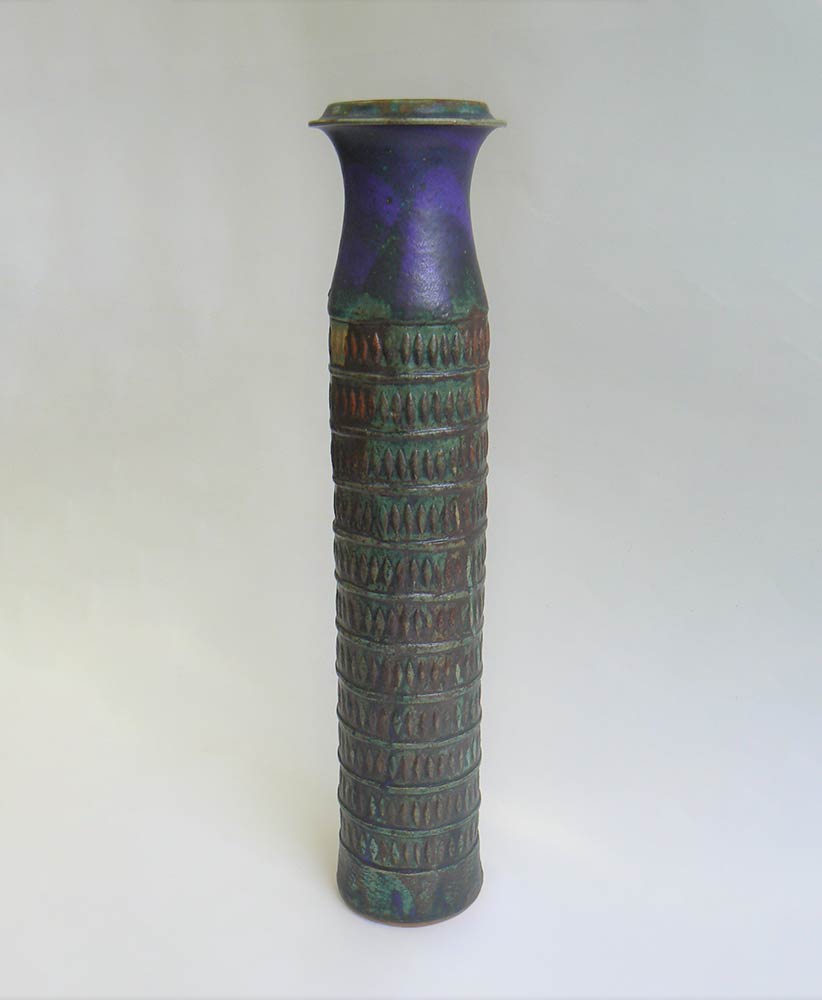 In the late 1970s the third generation began to rebel and by the 1980s a variety of firings from electric to raku were making their marks with slip casting and commercially prepared materials also making a return.

Craftsmanship and the qualities exhibited in the works were the goals.  The methods and materials used to achieve the results were not so important.

This generation was a mixture of immigrants often trained in Art Colleges, and Kiwis who had travelled being exposed to, and influenced by, what was happening in Europe and especially on the west coast of the USA.

During this period there were more influential potters visiting New Zealand, and the Fletcher Brownbuilt/Challenge Exhibition also brought pots and potters from overseas. This all added to new thinking. 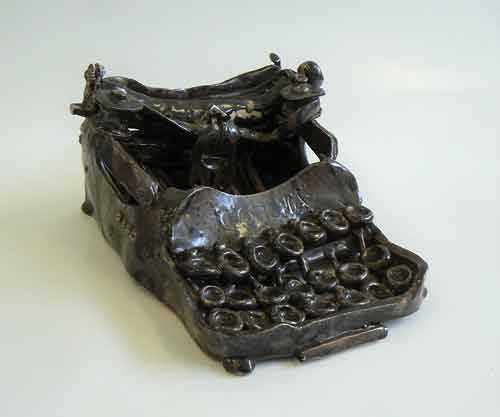 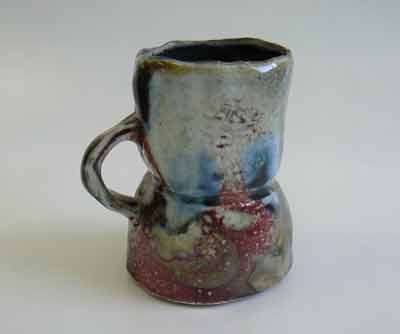 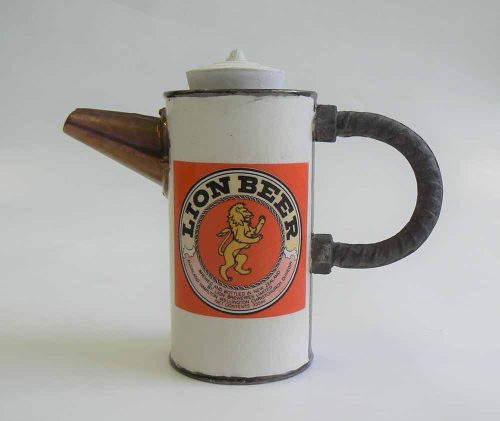 Some follow aspects of the previous generations but update them. Some come from quite a different direction. Expression and idea are their goals, technique and materials are unimportant.

The makers of today sometimes work in other media, clay is just one of the tools they use to express themselves.

Craftsmanship, to some extent, is much less important. Today, anything goes! 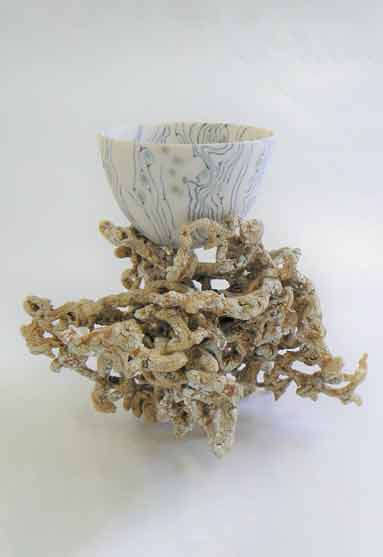 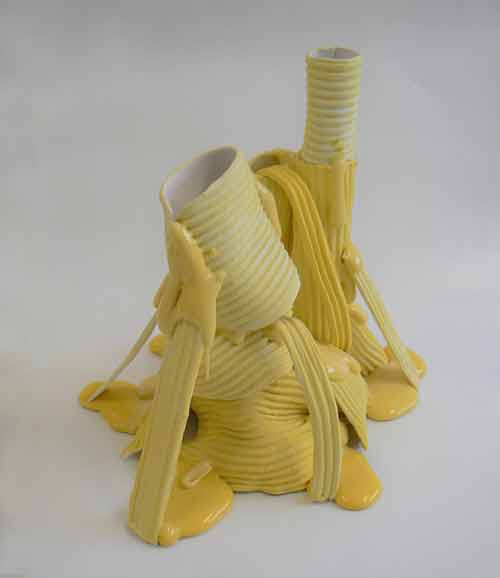 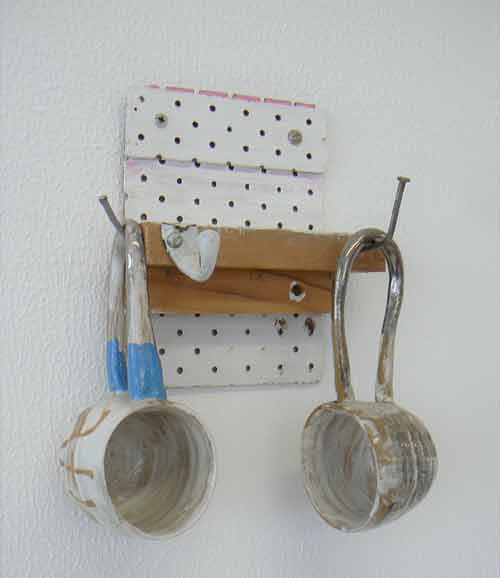