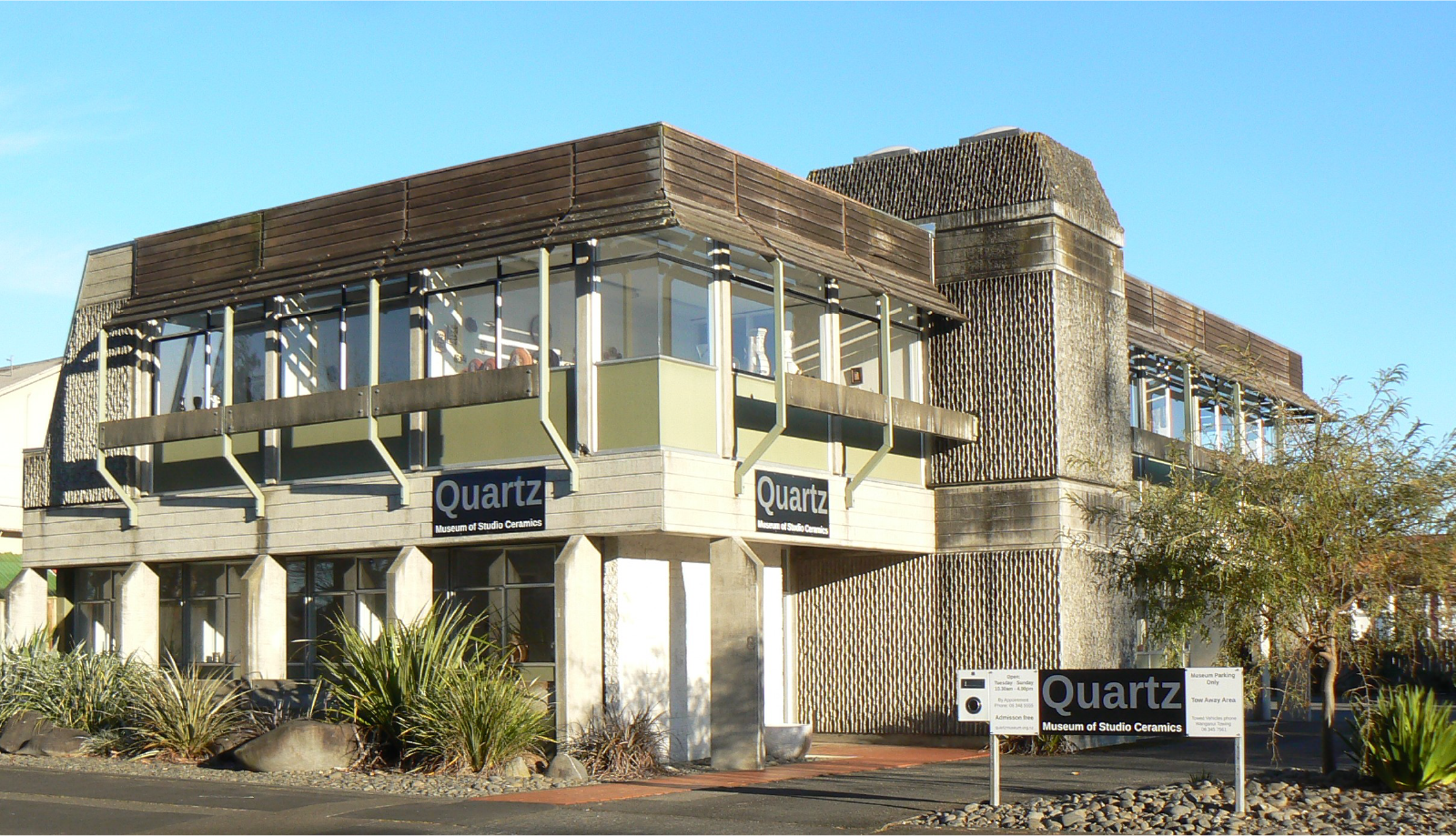 Unique to Aoteroa New Zealand, Quartz, Museum of Studio Ceramics is the only dedicated museum for studio ceramics in this country and is the largest and most diverse public ceramic display. The Museum was opened in November 2015 by Rick Rudd, a renowned studio potter, because he saw an absence of permanent collections on show in the major galleries and museums in Aotearoa New Zealand. Quartz was initially established to house his substantial collection. This collection comprised approximately one hundred works by New Zealand potters (the movers and shakers of their time), from the early 20th century to works of contemporary makers.  His collection included almost two hundred of his own works, from the first piece he made in 1968, and illustrative works from throughout his career to date. Rick also had a small international collection (approx. 40 pieces) which included works by: Lucie Rie, Shoji Hamada, and Janet Mansfield. Since setting up the museum Rick has added more works in each collection.

Works from the Rick Rudd and Simon Manchester Collections are loaned to other museums and galleries around the country for special exhibitions.

“Quartz, raised to a red heat, quenched in water and ground to a powder is a most valuable material to potters both in clays and in glazes.” Bernard Leach, A Potter’s Book, Faber & Faber 1940

See them all
New Zealand Collection 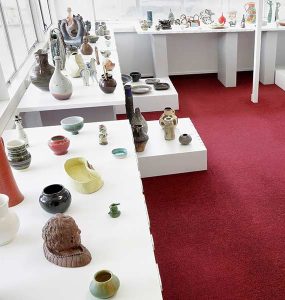 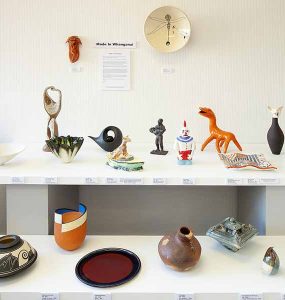 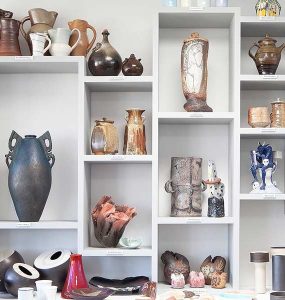 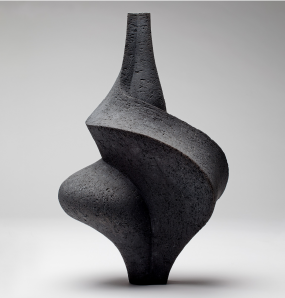 I HAVE NO DOG IN THIS FIGHT / MAAK BOW 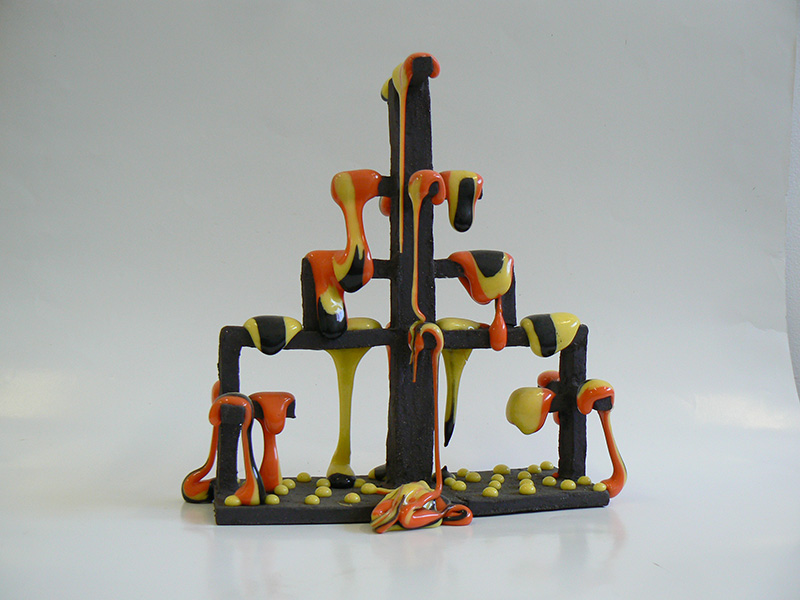 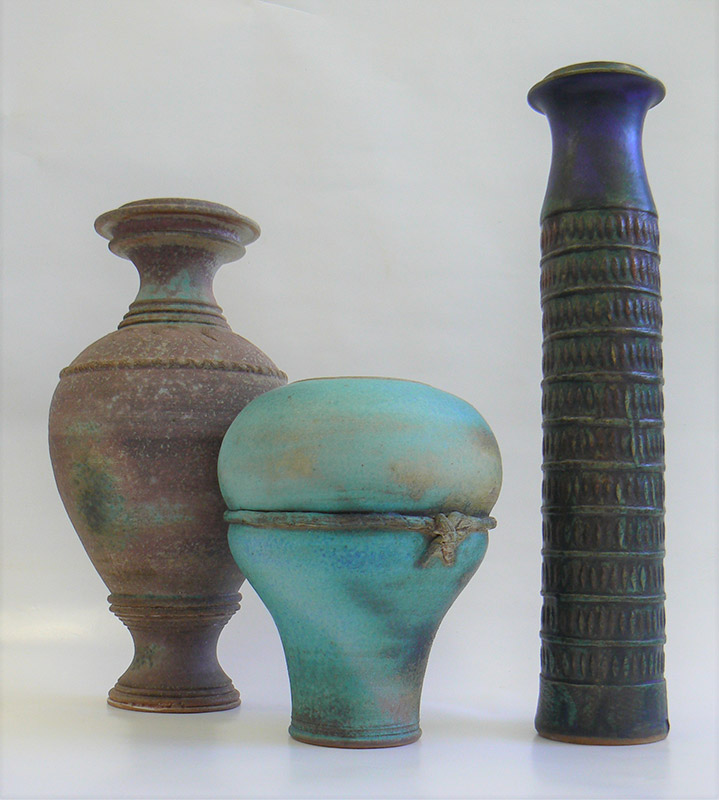 From the Rick Rudd and Simon Manchester Collections 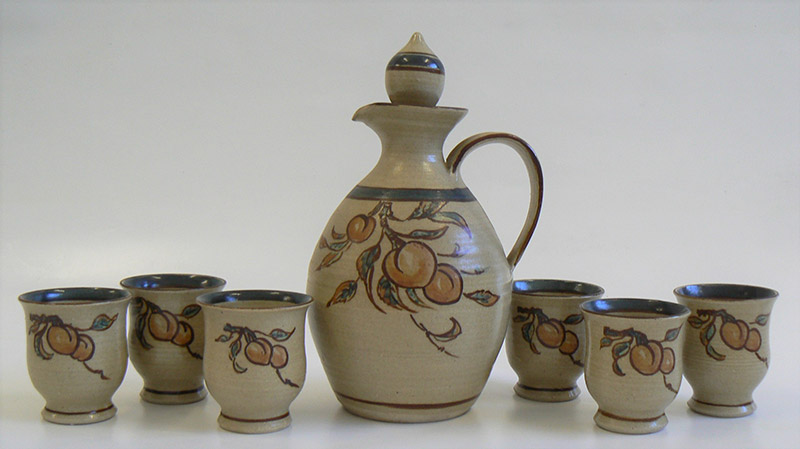 From the Rick Rudd Collection 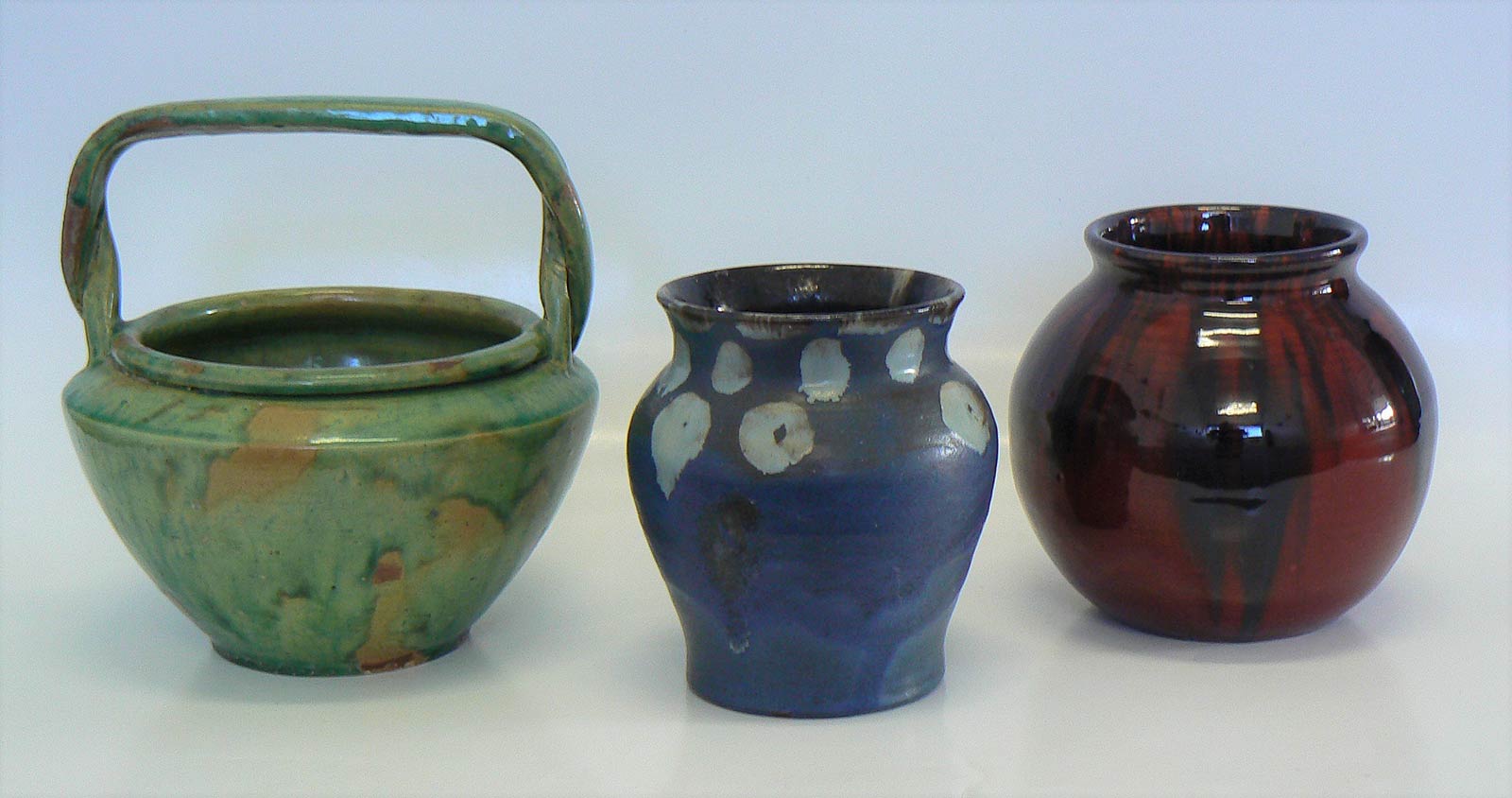 The next Rick Rudd Foundation Emerging Practitioner in Clay Award will take place in October 2024.  Entries will need to be submitted by June 2024. Entry forms will be available here from approx. January 2024. 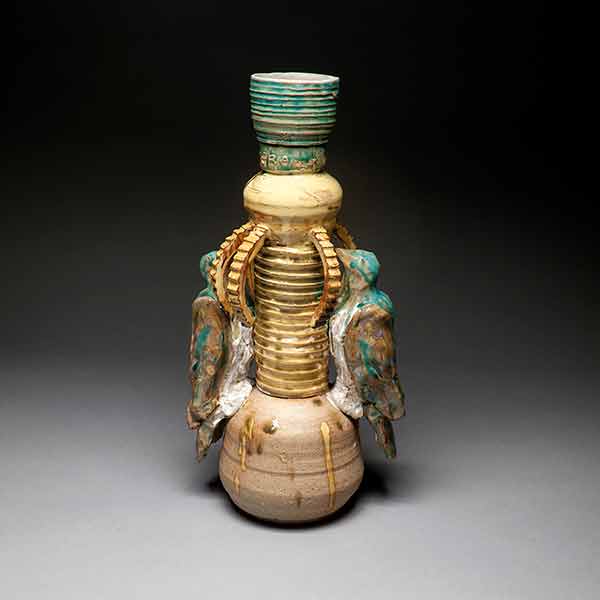