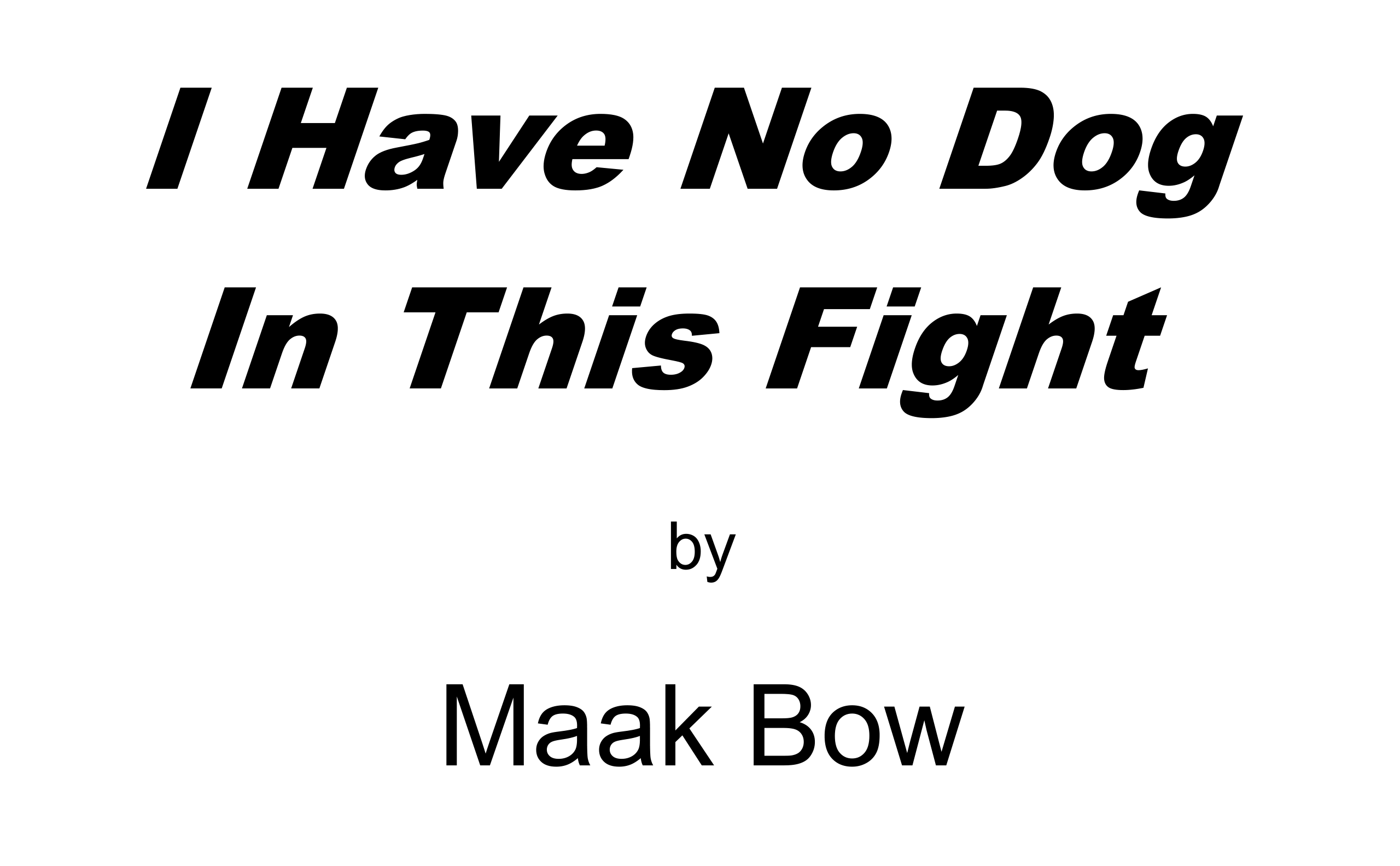 Throughout the early part of the twentieth century, no movement was so fraught with idealism as Modernism. To some it promised a cultural, social and political utopia that they promoted with a fervour akin to the religious. However, as all ideas spread, the purity of the original idea changes and is blended with others until it becomes no more than a trend, a fashion or an aesthetic style. At some point, even the originators of the idea abandon any dialectic and denounced their faith, disillusion and discontent.

These works reference the life cycle of the Modernist ideal, conceived with too much thought, upon an interpretation of idealist principles and executed through a process that distorts the original idea. 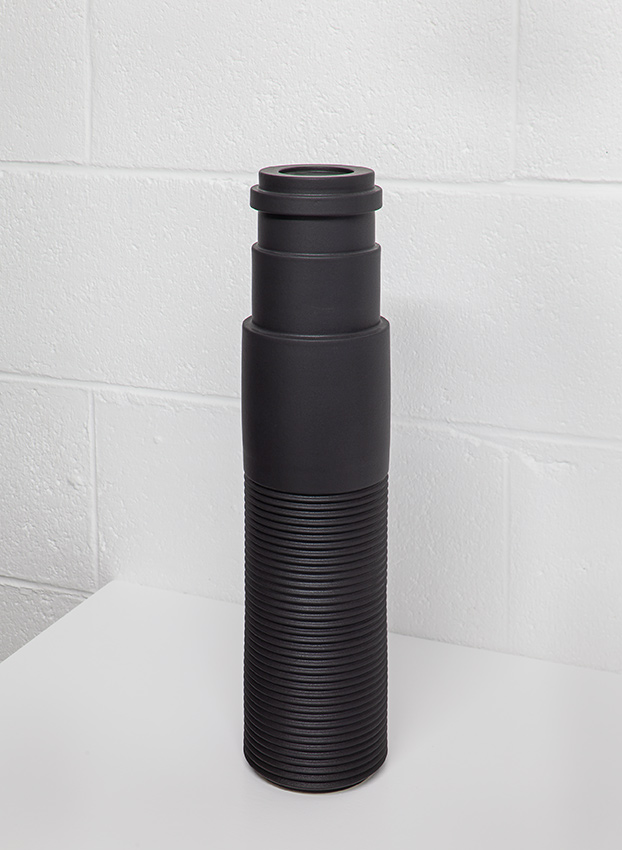 Maak Bow was born in Auckland in 1966 and has spent much of his life as a designer but has also worked as a toolmaker, illustrator and a carpenter. He began working with clay in 2012 in his wife’s studio, until in 2019 Maak joined his wife Michelle as a fulltime ceramic artist and they established their studios in Northland, New Zealand.

His works are sculptural, rarely functional, and often reference Modernist architecture and design movements. They are a mixture of wheel thrown and hand built ceramic and sometimes contain other media. He has a passion for creating ceramic glazes and joined the glaze-sharing group at Auckland Studio Potters in Onehunga.

He has been a finalist in four Portage Ceramic Award exhibitions from 2015 to 2018 and his work is held in collections in New Zealand and USA. 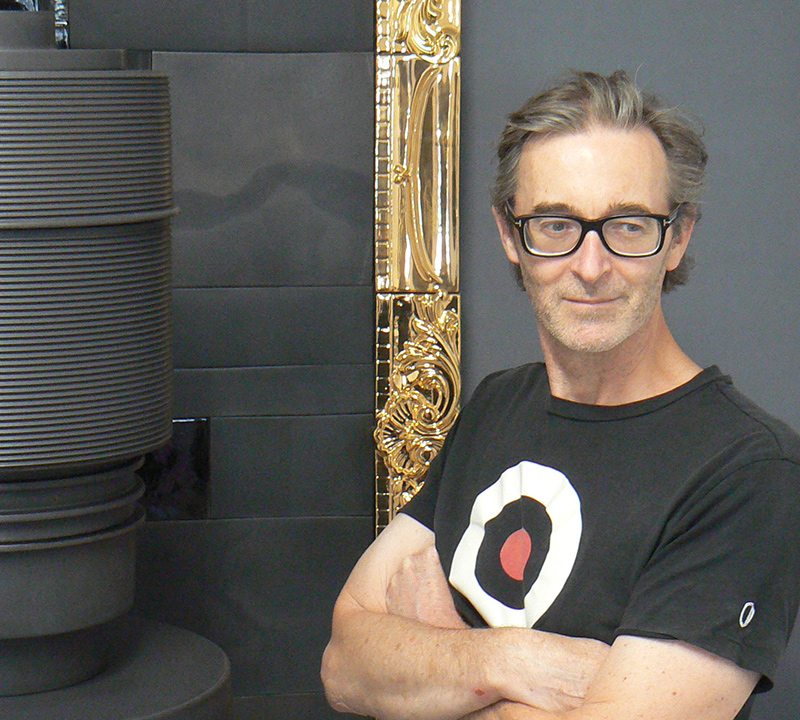