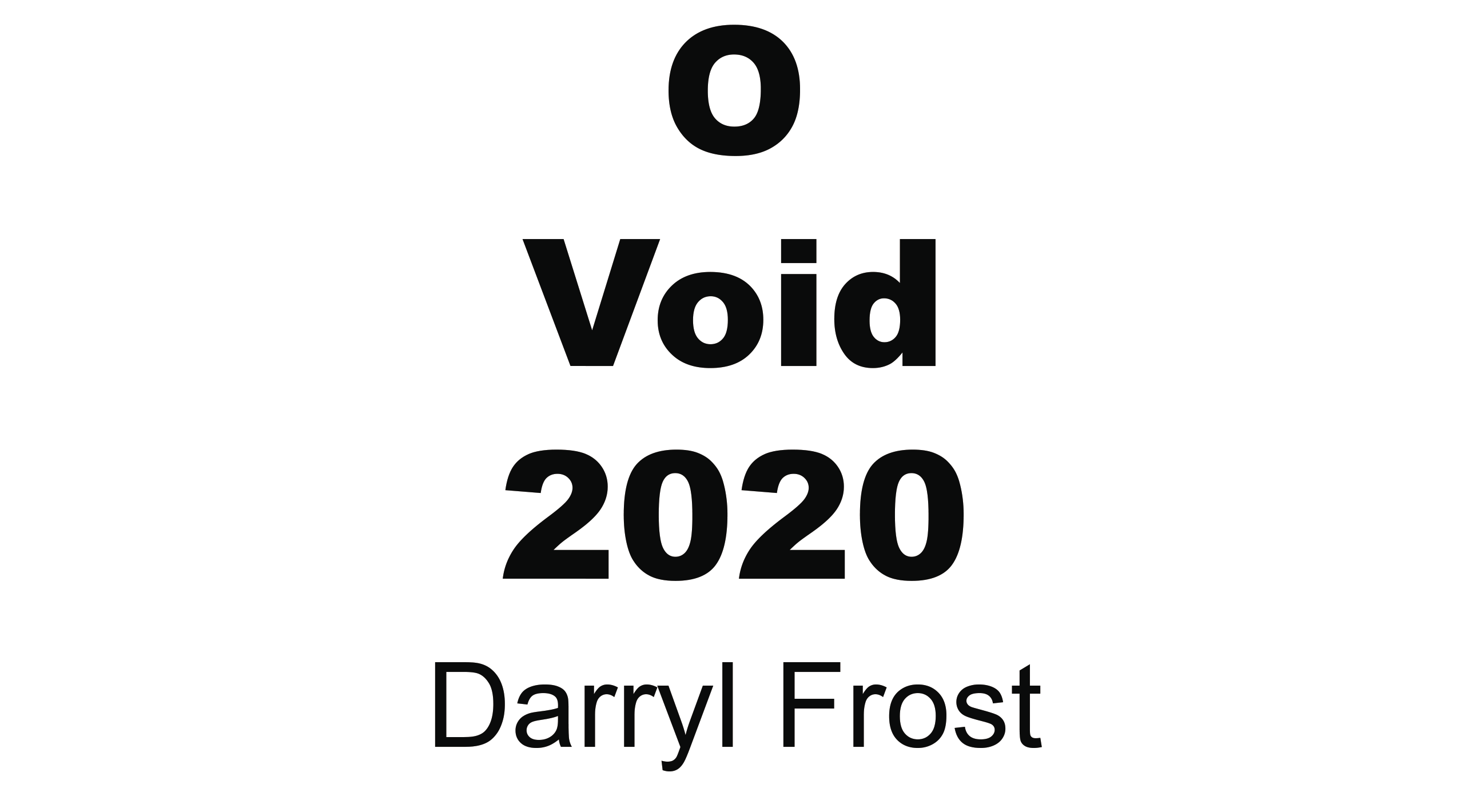 My work is a tactile and intuitive response to nature taken from my surroundings.  My observations run wild and combine with the individual idiosyncrasies of the source of clay.

These are the sources of inherent creation, the elements in between the maker and the kiln, where the unexpected leads the way to the imperfect.

When my pieces are unveiled from the kiln the true beauty is revealed, altered and twisted sculptures in themselves, the raw materials shaped by man and fire.

This body of work was created during lockdown.  It’s about the emotions of change and the inexplicable effects this will have on us from now on. 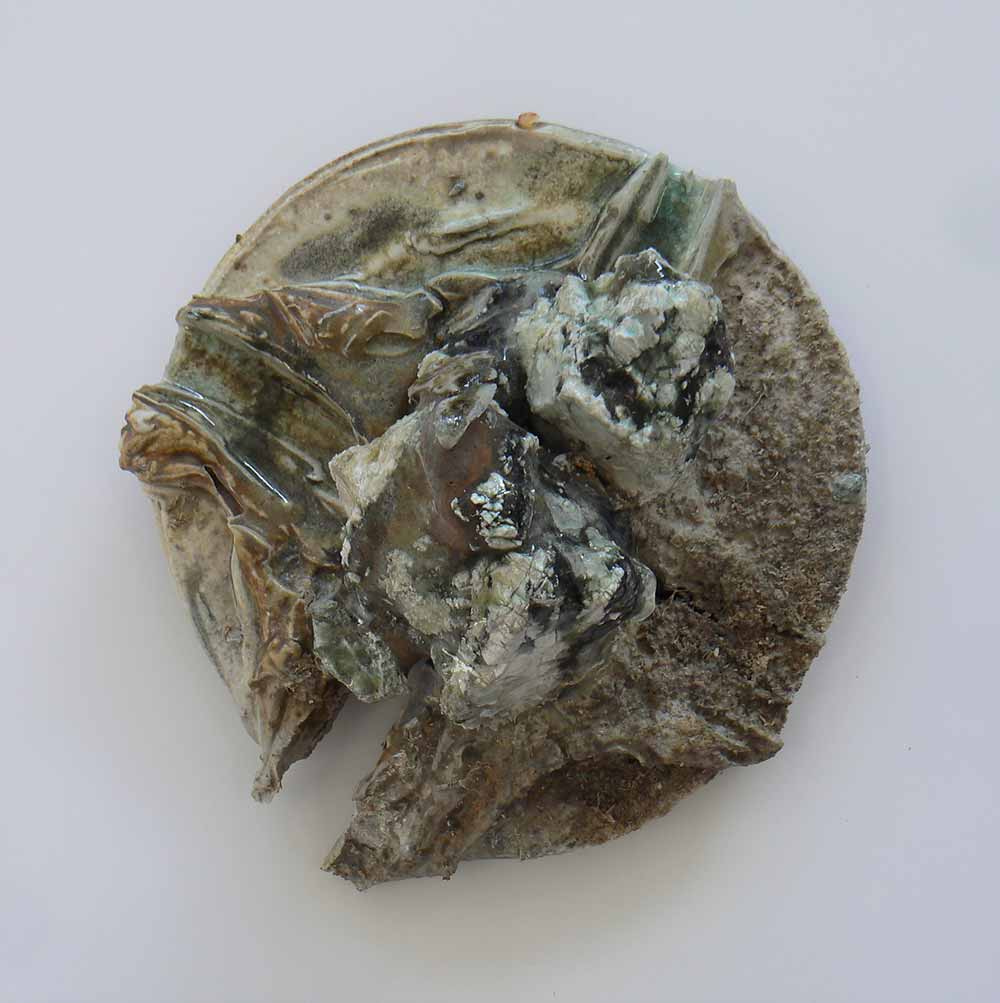 Darryl Frost was born in 1962 and brought up in Leigh, north of Auckland.

In 1980 he began a commercial building apprenticeship with Fletchers in Auckland, and in1982 he moved to Wellington to complete his training. In 1984 he joined part time pottery evening classes at the Wellington Polytechnic, and later that year he moved to Nelson to be employed as a domestic builder.  He commenced the Certificate in Craft Design at Nelson Polytechnic in 1986. Between 1987 and 1989 he undertook work experience with Royce McGlashen, Ross Richards, John Crawford, Richard Parker and Chester Nealie.  Darryl completed a major study of the work of James Greig in 1988 and graduated with a Diploma of Craft Design from Nelson Polytechnic in 1989.

In 1990 he received grants from the Ministry of Commerce and the Queen Elizabeth II Arts Council.  He built his first anagama (climbing) kiln at Canvastown in 1993 and since then has built four more wood fired kilns, one fast-fire and three anagama kilns.

He has exhibited widely, often at the Suter Art Gallery, Nelson, in the Portage Ceramics Awards, Auckland, and in 2001 he was awarded an Honour Diploma from the World Ceramic Biennale in Korea. 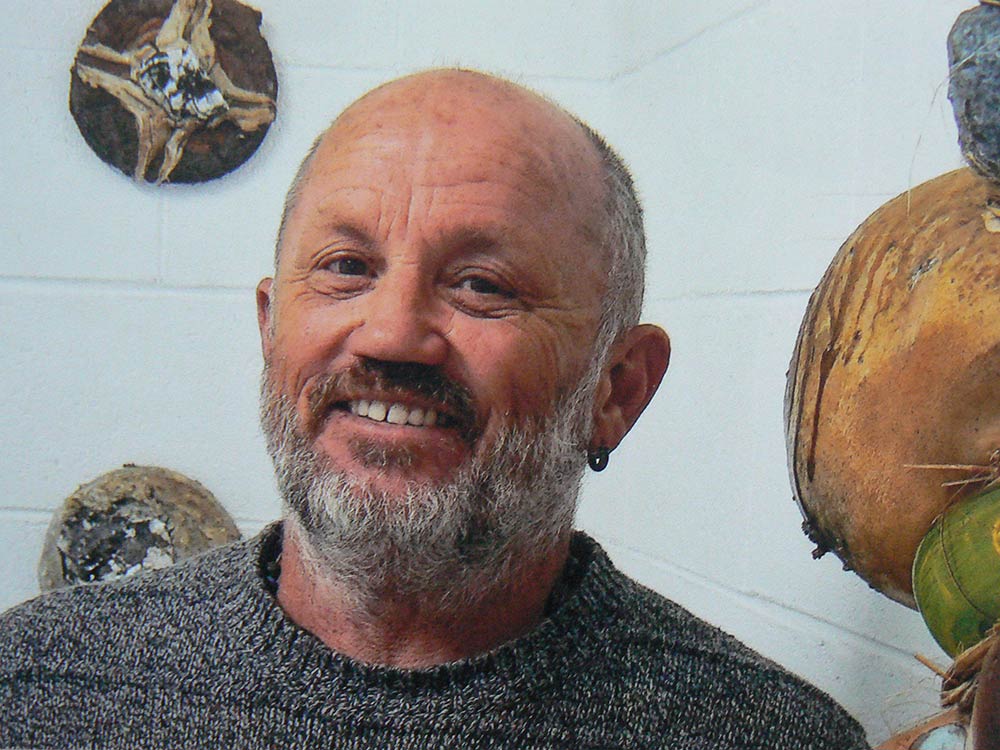