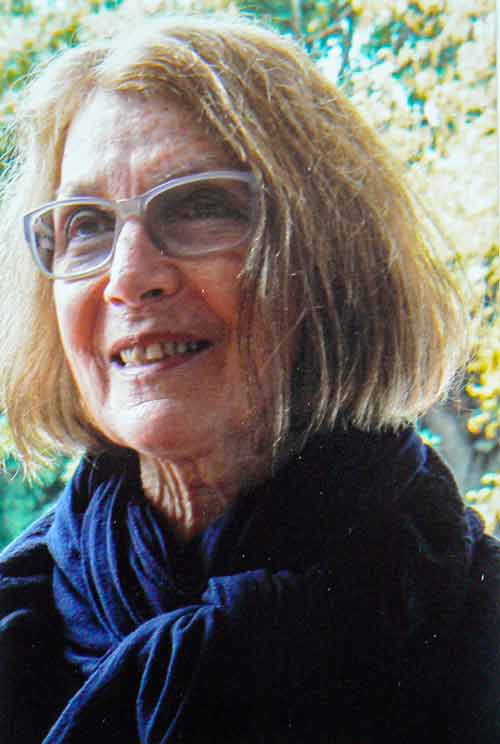 I first met Raewyne in 1985 when I moved to Whanganui.  We were both part time tutors at Wanganui Regional Community College (previously Wanganui Polytechnic, now Whanganui UCOL).  We were also part of the organising committee for Wanganui ’87, a New Zealand Society of Pottery convention.

In 1989 I became president of the NZSP and Raewyne was the local, regional delegate.  Over those few years we found a friendship which has lasted 30 years.

Raewyne was strongly involved with Wanganui Potters’ Society and was their president from 1985 to 1988.  She has been an avid collector of domestic ware, supporter of other potters and continues to use hand-made studio pots every day for her tableware.

Raewyne moved away from working with clay in 1992 and has worked at the Sarjeant Gallery since 1995.

This exhibition is a snapshot of her ceramic works.  It begins with humble domestic ware before moving on to slip decorated planters and vessels.  From there she began using the vessel as a canvas for non-fired painting.  Finally, she formed vessels to hold precious beach-combing findings from Maketu Beach on the East Coast and locally from Castlecliff Beach.

I am grateful to Raewyne and the lenders of works.  Without their generosity this exhibition would not have been possible.