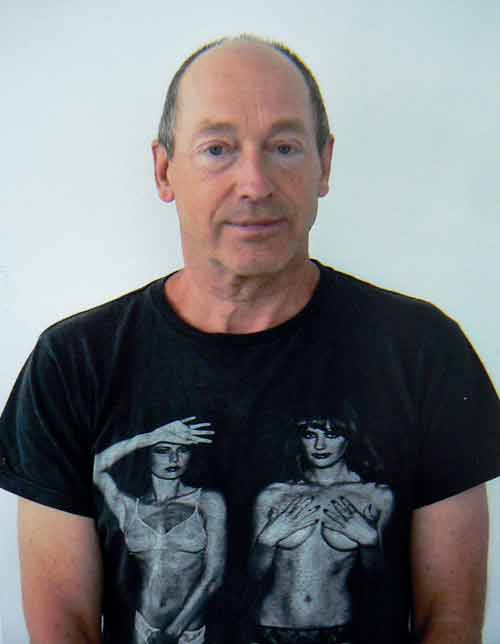 Sherwood and Titian from the Paul Rayner Collection

Cameron Brown was born in Dunedin, the son of a Scottish potter, John Brown.

He became a slip caster in the pottery department of Amalgamated Brick and Pipe Company Ltd. in Auckland, where his brother Neil also worked.

In the early 1950’s Cameron and his wife Dorothy set up their own pottery studio calling it Sherwood, making miniature character jugs.

In 1958 their studio name was changed to Titian Studio after they moved the business from Waitakere to Henderson in Auckland.

In 1965 they relocated to Takanini and the pottery became a public company.  Within two years of registration Crown Lynn became the major shareholder and the Browns left.

In the early 1970’s they established a new pottery, Orzel Industries in Drury using back stamps ‘Adelaar’ and ‘Aquila’.

The Browns made wares in many forms, styles and glazes over their long involvement with clay.

Paul’s interest in their work is centred on their character jugs and kitsch Maori inspired pieces made in the style of Royal Doulton and English factory wares but in their case the works were made in smaller numbers and with a hand finished look.