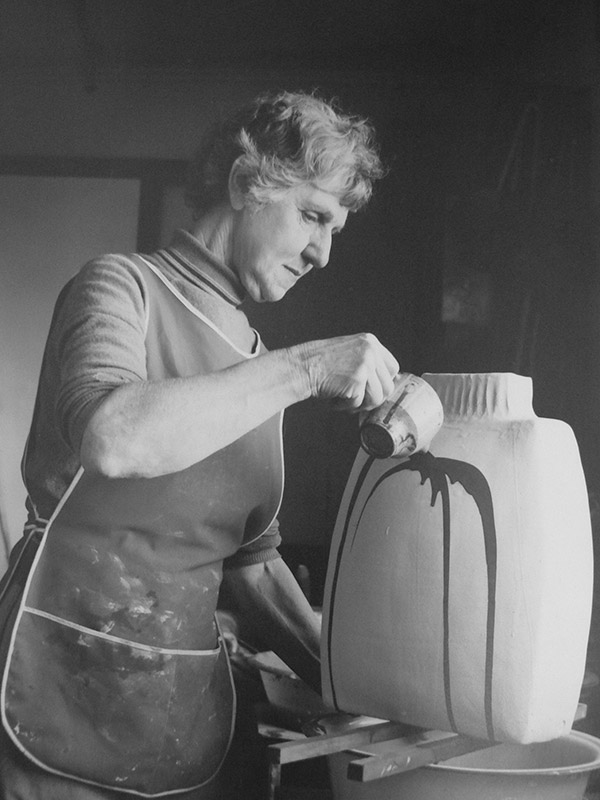 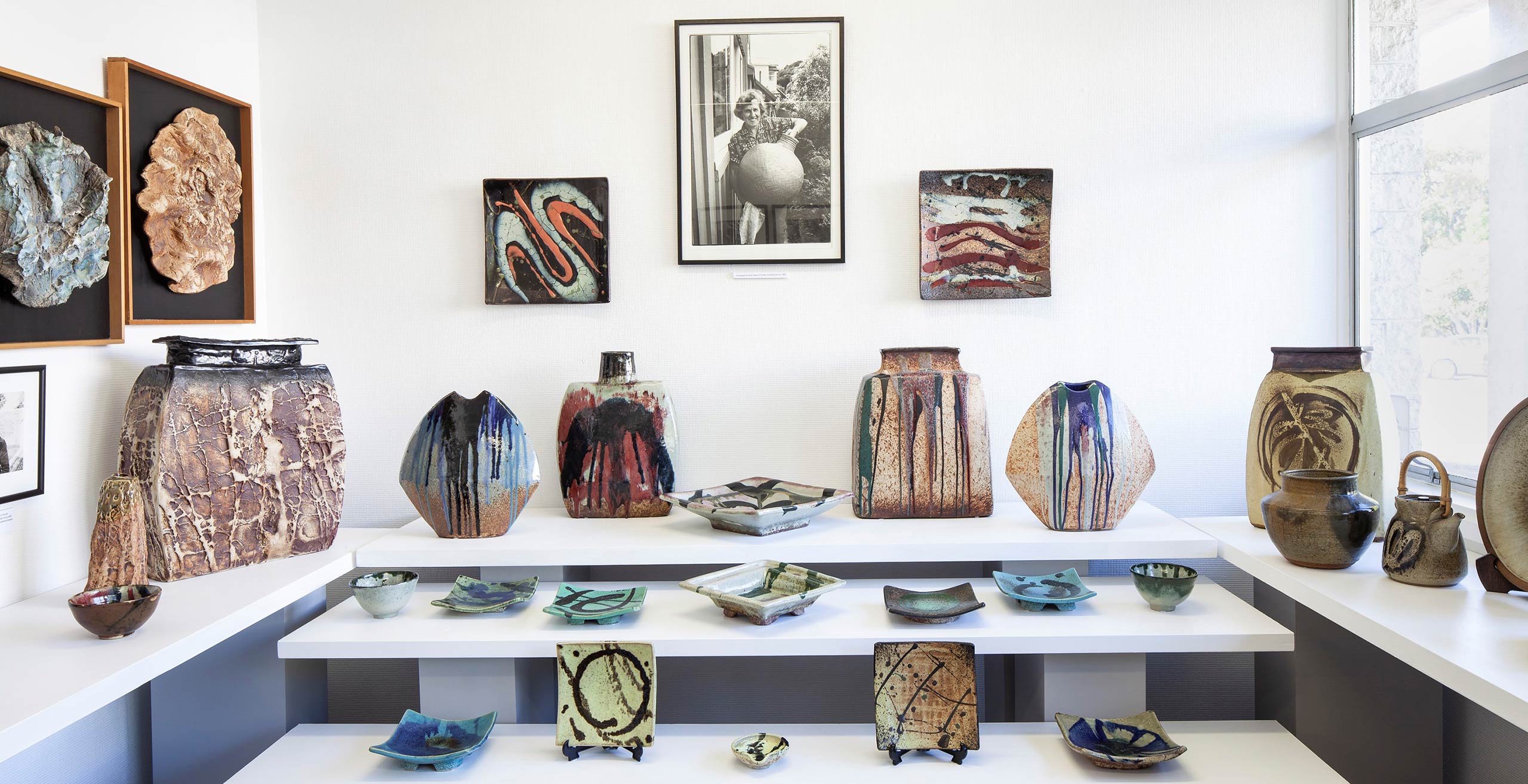 Doreen was born in Whangarei in 1914. She studied at Canterbury Colleges School of Art before, in 1937 she began teacher training. A year later Dr. CE Beeby, Director of Education implemented specialist art and craft training. Doreen was one of three students chosen for this scheme in 1939.

Doreen was one of fifteen potters invited to exhibit in the first New Zealand Studio Potters Exhibition in Dunedin in 1957 and was part of a small group who began the New Zealand Potter magazine in 1958. In 1968 she became President of the New Zealand Society of Potters.

She travelled widely overseas and hosted many of the visiting international potters, including Bernard Leach and Shoji Hamada.

Doreen was heavily involved with the New Zealand Crafts Council and the World Craft Council Conferences. She collaborated with the photographer (and her friend), Brian Brake on two books, New Zealand Potters, Their Work and Words (1975) and Craft New Zealand (1982).

Doreen died in 2009 leaving a legacy through the Blumhardt Foundation, a charitable organization established in 2003 in order to foster craft/object art in New Zealand.