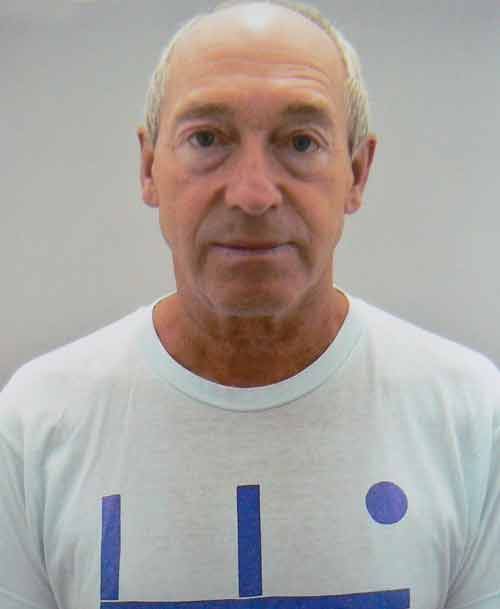 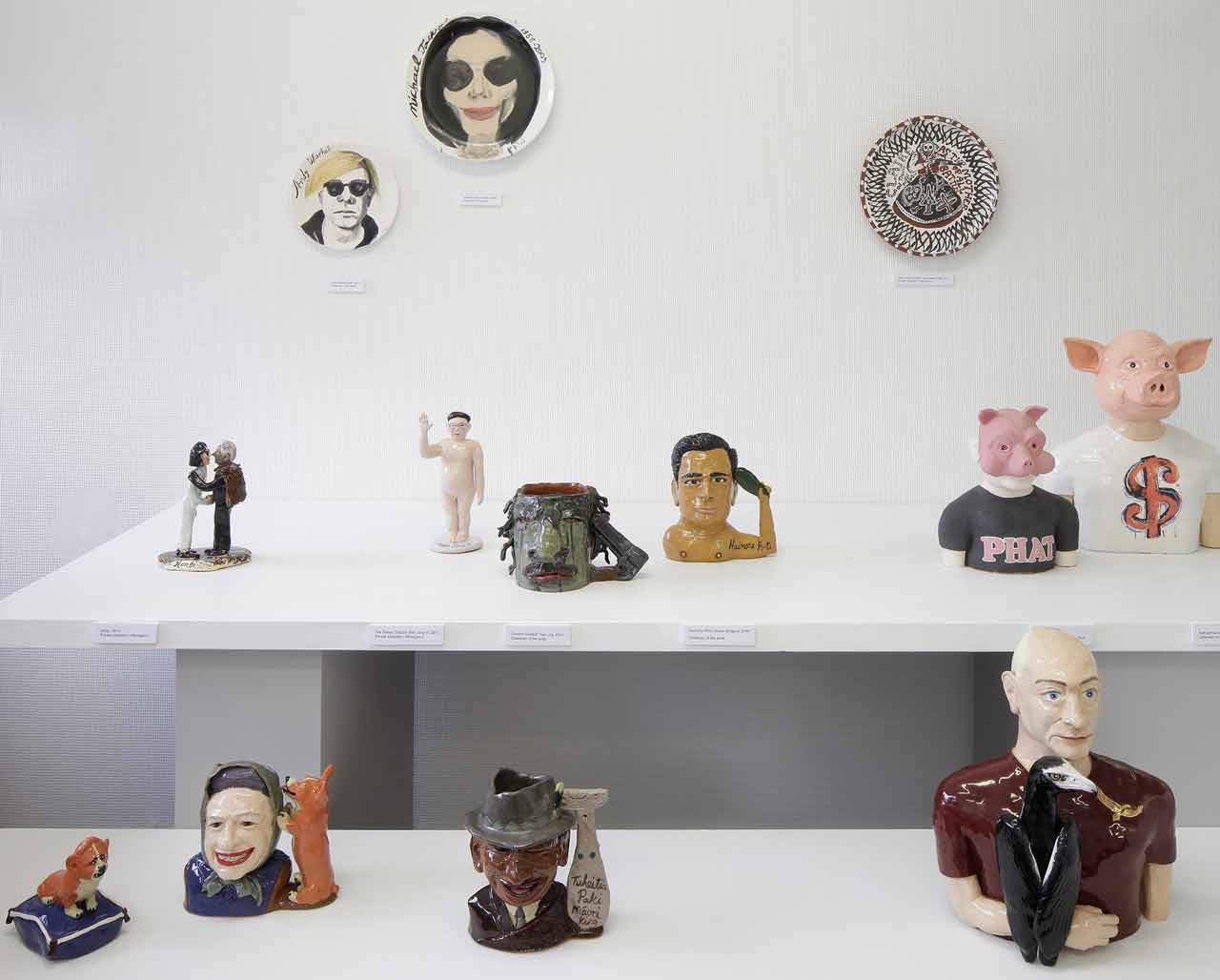 Paul Rayner was born in Luton, UK in 1959 and came to New Zealand when his family immigrated in 1973.

He began his working career at Radio New Zealand in 1977 and first moved to Whanganui in 1979 as a commercial writer for the 2ZW radio station.

In the 1990s Paul had several solo exhibitions of his paintings.  He began working with clay in 2000, taking it more seriously from 2004 and now has ceramic works included in the collections of Te Papa, The Dowse Art Museum, the Sarjeant Gallery, the Wallace Arts Trust and Quartz, Museum of Studio Ceramics.

In 2007 Paul and his brother, Mark opened Rayner Brothers Gallery.  I’ve known Paul since the late 1980s and I was the first invited solo exhibitor at their Gallery.

Paul has been a trustee of the Rick Rudd Foundation since it was formed in 2015.

This is the first survey of Paul’s ceramic works and marks the celebration of his 60thbirthday.  It focuses on self-portraits, celebrity and popular culture imagery for which he has gained a reputation.