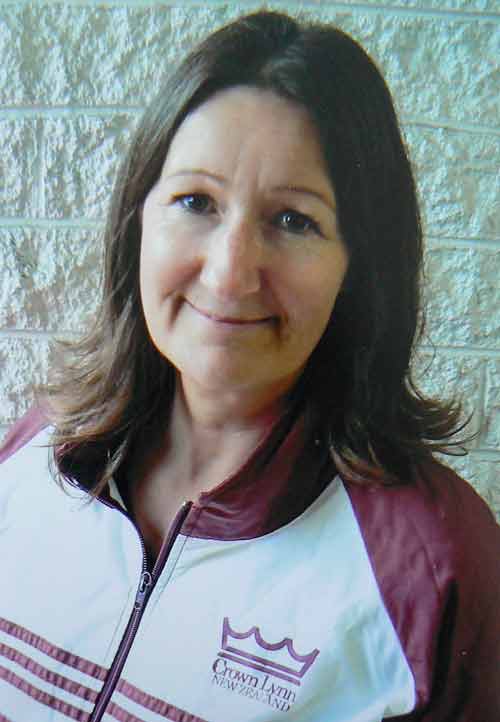 Fiona has Designs on Crown Lynn!

Over 300 design samples from the Fiona Sibbald's Collection 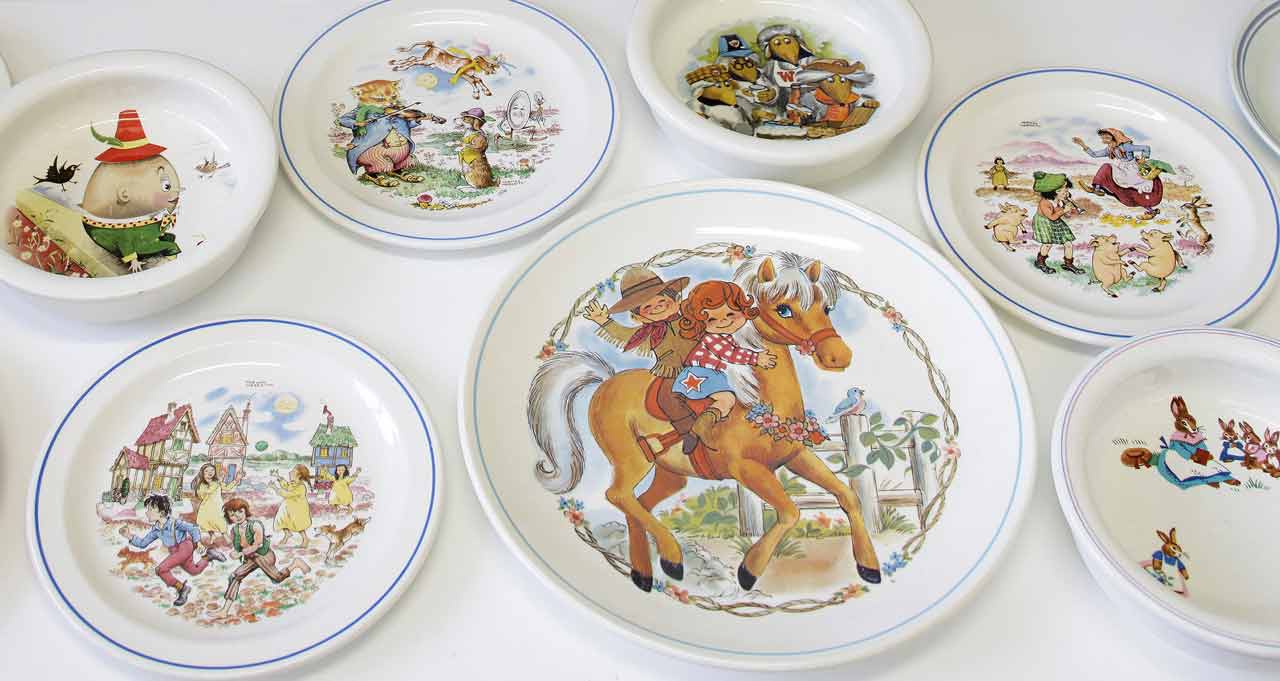 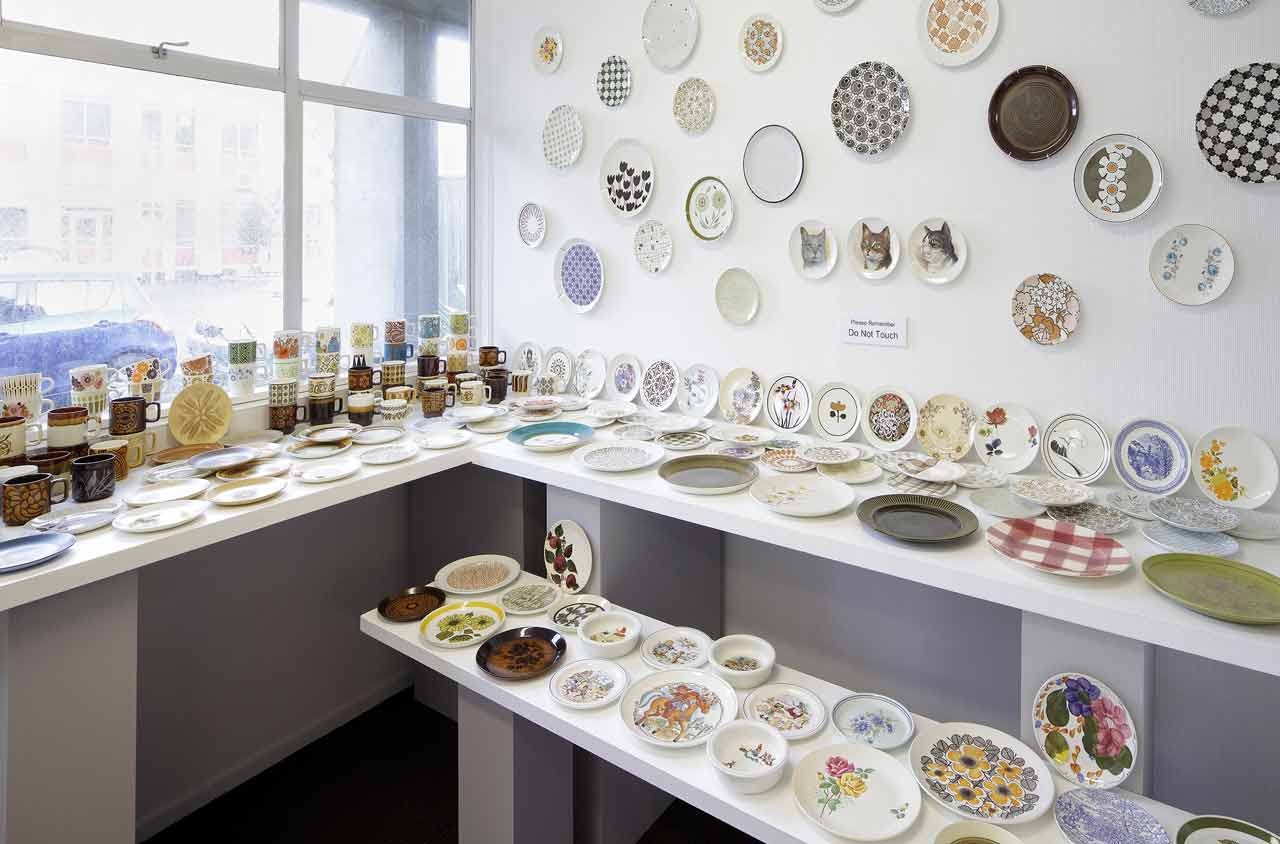 Fiona was born and has lived in Whanganui most of her life.  She did, however, spend thirteen years in London as a retail manager for Royal Doulton.

On her return to New Zealand in 2003, as a solo mum, she continued her interest in commercially made ceramics by focusing on collecting New Zealand made wares.

This collecting has become an obsession and she has become one of only three or four serious Crown Lynn pattern collectors.  She has an enormous collection of examples of Crown Lynn designs. With between 1000 and 2000 designs possibly in existence, collecting all these would probably be a lifetime endeavour.

I am grateful to Fiona for sorting and lending this exhibition of just some of her examples of Crown Lynn designs, which have become part of New Zealand’s ceramic history.

The factory closed in 1989 ending over 50 years of commercial production in Auckland.