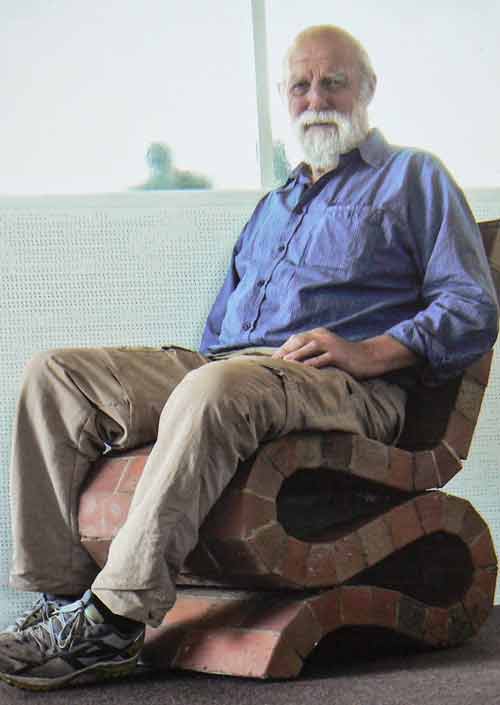 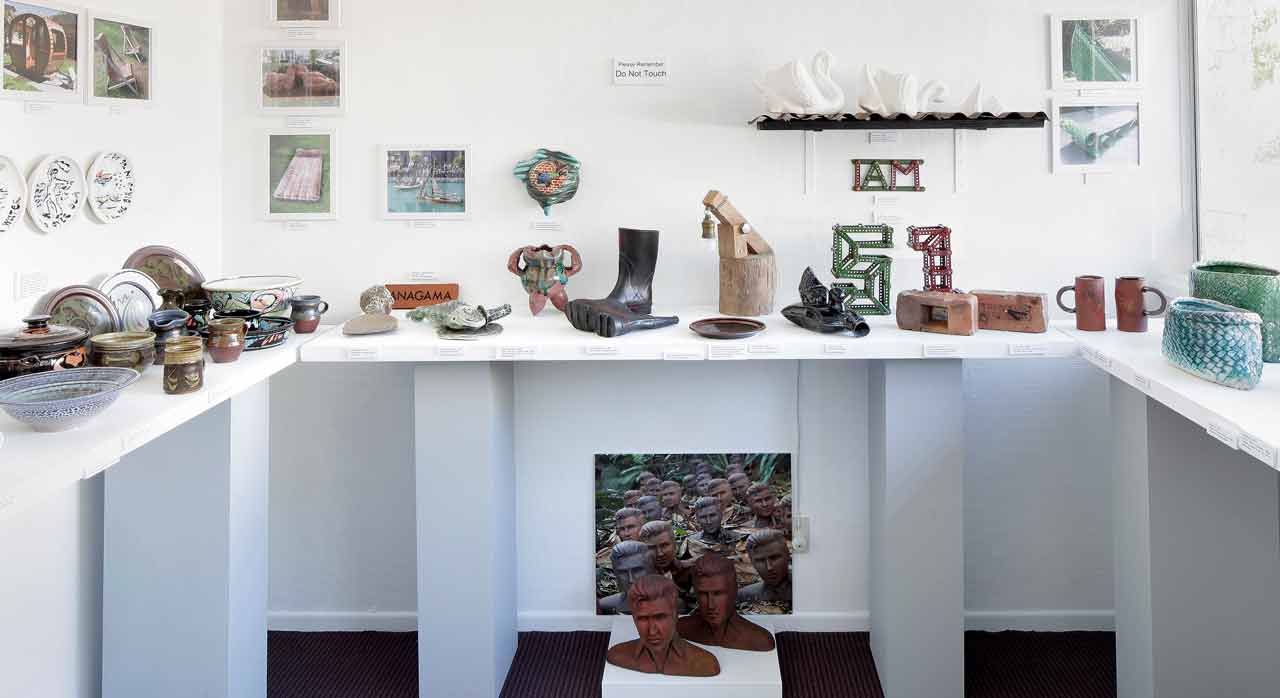 I first met Peter Lange in the late 1970s but it was in 1988 at a three week symposium in Dunedin for a group of New Zealand potters that we got to know each other better.

Peter’s work as director of the Auckland Studio Potters’ centre, as editor of the ASP newsletter and the New Zealand Society of Potters magazine has endeared him to all New Zealand potters.

His warmth and humour are not only evident in his writing but also shows in his ceramics.  He is never short of a one-liner.

He has a collection of many pieces of other potters’ work but he has kept little of his own.  For this exhibition his friends and family have all agreed to lend their treasures so that this show can be the tribute Peter so richly deserves.

Like a hokey pokey ice cream, this collection is quintessentially New Zealand, delicious, with nuggets of gold, light-hearted with a touch nourishment, but ultimately decadent.

My thanks to Peter for accessing and bringing this exhibition to Quartz, and to the lenders for sharing their precious pieces for an extended period.