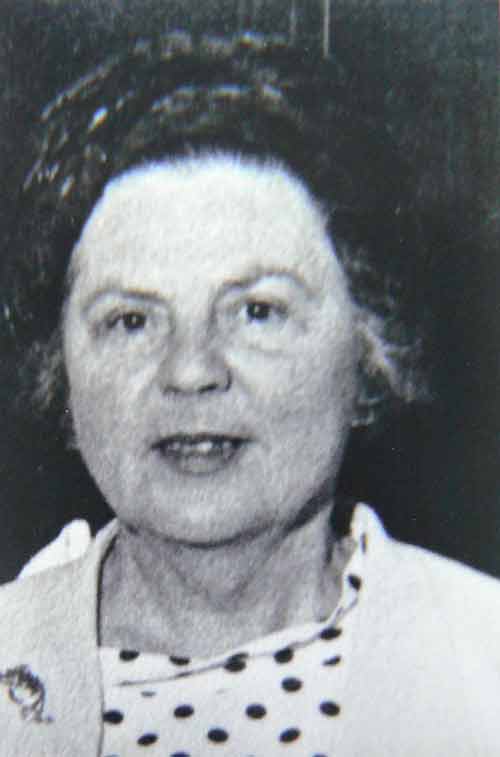 Mavis Jack was born in New Plymouth in 1910 although the family lived in Whanganui.

She went to England in 1949 and studied at Hammersmith School of Art, London in the early1950s, finally returning to New Zealand in 1954.

In the late 1950s she set up an agency for the English, Podmore clays, pottery glaze minerals, coloured stains and Bricesco kilns, which she ran from the family home at 4A Tulloch Street, Whanganui.

In 1959 she moved to 62A Tinakori Road, Wellington where she continued the agency until 1967.

Throughout her career Mavis worked in earthenware, never giving in to the dominant influence of the Anglo-Oriental aesthetic prevalent in New Zealand pottery of the 1960s and 70s.  The last time she exhibited with the NZSP was in 1978 at the Waikato Museum of Art and History.

She married Percival Erridge in 1963 but continued to use her maiden name for her work.  In 1971 they moved to Taupo where she died in 1986.