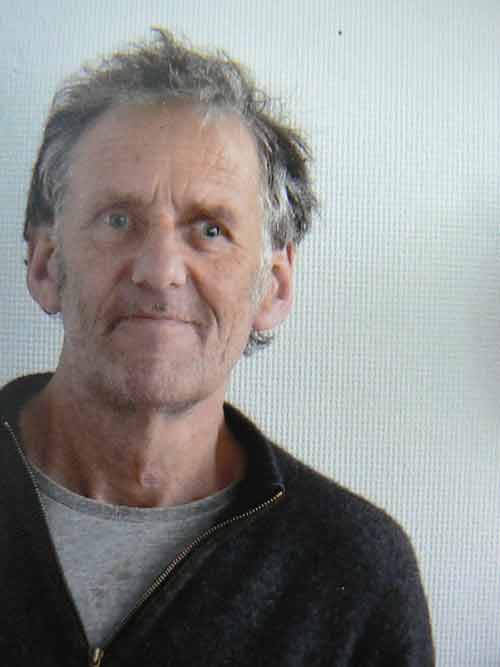 Ross Mitchell-Anyon was born in Orange, NSW, Australia in 1954 and came to New Zealand in 1964.

His interest in pottery was initiated at Wanganui Intermediate School but it was at Palmerston North Teachers’ College he was able to begin working with clay under the tuition of Stan Jenkins.  He completed his Teaching Diploma in 1975 and by 1980 he had become a full time potter.

From the mid-1980s he taught at the Wanganui Community College, later the Polytechnic, now UCOL.  Within the Diploma of Ceramic Design and Production course Martin Poppelwell and Paul Maseyk were two of his now best-known students.

Ross has been a strong and positive advocate for culture and heritage as a District Counsellor and was personally instrumental in saving some of Whanganui’s heritage buildings.

In 2015 he fell approximately 12 metres while attempting to repair a leaky roof, resulting in extremely serious injuries.  After treatment in Wellington and physiotherapy in Porirua he returned to Whanganui.  He made some pots following his accident but now, sadly, no longer works with clay.