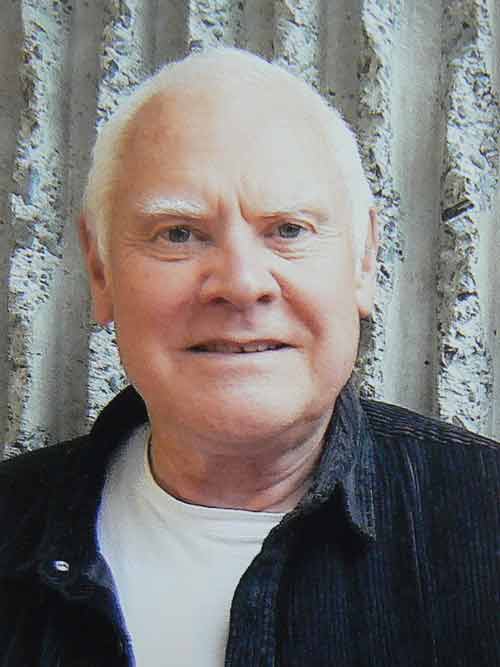 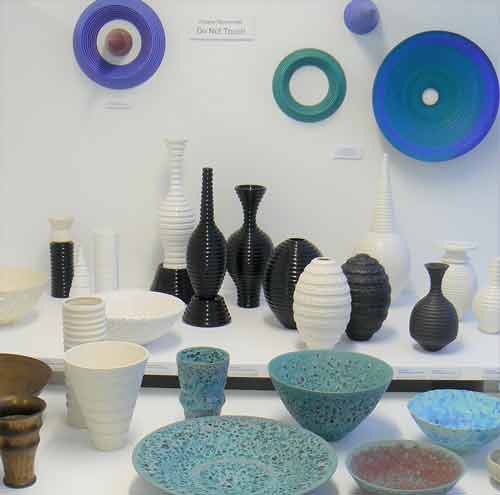 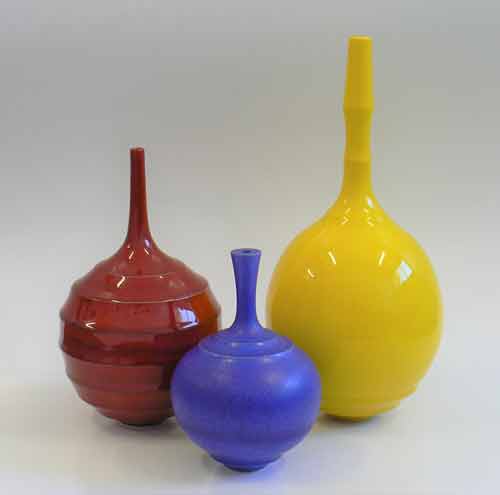 John Parker was born in Auckland in 1947.  His involvement with clay began at a night class with Margaret Milne in 1966 after graduating from Auckland Teachers’ College.  From 1973 – 1975 he studied at the Royal College of Art, London gaining an MA degree.

In 1977 he returned to New Zealand to become the director at the Auckland Studio Potters Centre until 1981.

John has exhibited extensively in New Zealand and internationally and is represented in many institutions both here and overseas.  He is a member of the International Academy of Ceramics (Geneva) and was made a Life Member of the Auckland Studio Potters in 1999.  In 2010 he was made a New Zealand Arts Foundation Laureate.

From his beginnings with clay, he has always striven to push himself and others to their limits of ability, broadening outlooks and opening up new horizons.  His work with clay is immediately recognisable, his style is powerfully unique.  When New Zealand potters in general were steeped in the traditions of the Anglo-Oriental aesthetic, John was looking more to European studio ceramics for his inspiration.

His complete acceptance of the use of commercially prepared materials, at the time, went against the unwritten law of the ‘do-it-yourself’ Kiwi potter.  He has always demanded complete control of materials and processes and has worked unceasingly, experimenting until their secrets are intimately known.

He is renowned as a teacher, exhibition designer, set and costume designer in the theatre and selector and curator of both regional and national exhibitions.