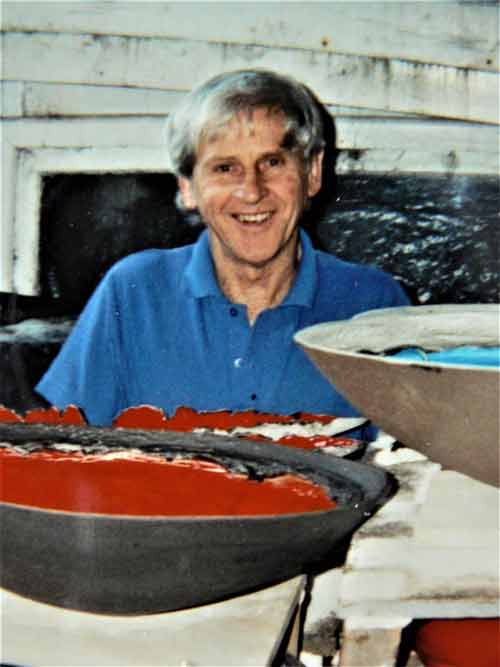 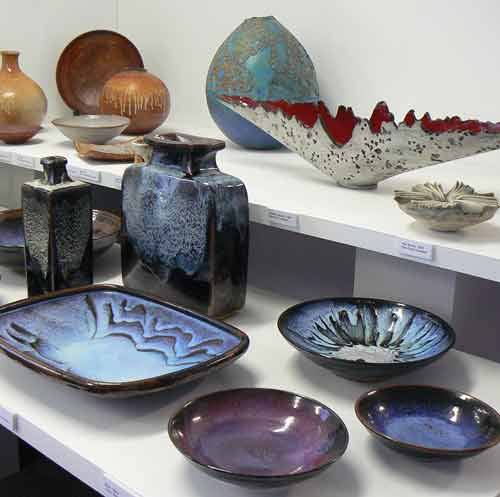 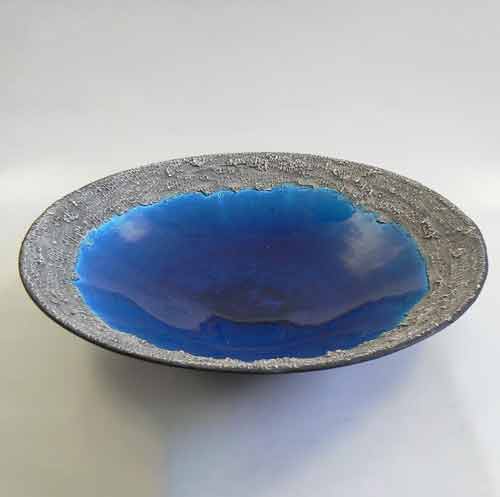 Len Castle is New Zealand’s most important and respected studio potter of his era.  He was born in Auckland and began working with clay while at Auckland Teachers’ College in 1947, being taught by H.R. Clark and R.N. Field.

Between 1947 and 1955 he fired many of his pots in the Crum Brick Pipe and Tile Works salt kiln in New Lynn or alternatively he fired slip-decorated dishes in an electric kiln.  During 1956 and 1957 he spent a year working at the Leach Pottery in St. Ives, England and from 1958 to 1962 he was a science lecturer at Auckland Teachers’ College.  In 1963 he became a full-time potter.

Throughout his life he spent time and exhibited in many countries including Japan, Hawaii, the UK, Australia, China, Taiwan, South Korea, the Netherlands and Sweden.  His work was included in many important national and international exhibitions and was given as official gifts to visiting dignitaries.

He was awarded a CBE (Commander of the British Empire) in 1986 and in 2004 was made a Distinguished Companion of the New Zealand Order of Merit (DCNZM).  In 1994 his major retrospective exhibition, Making The Molecules Dance, began a national tour.

Len’s importance was recognized early in his career.  Much of the work he made during the 1960s, 70s and 80s followed the Anglo-Oriental tradition, although his passion for science and geology was evident in a significant part of his output.  In the 1990s and into the 21stcentury this inspiration became much more obvious with many series emanating from his interest in geothermal landscapes.  Although his scientific knowledge informed his work it retained its humanity.

Len’s commitment to clay lasted over 60 years and he left a legacy of wonderful ceramics.

This collection showcases key themes from his life’s work.