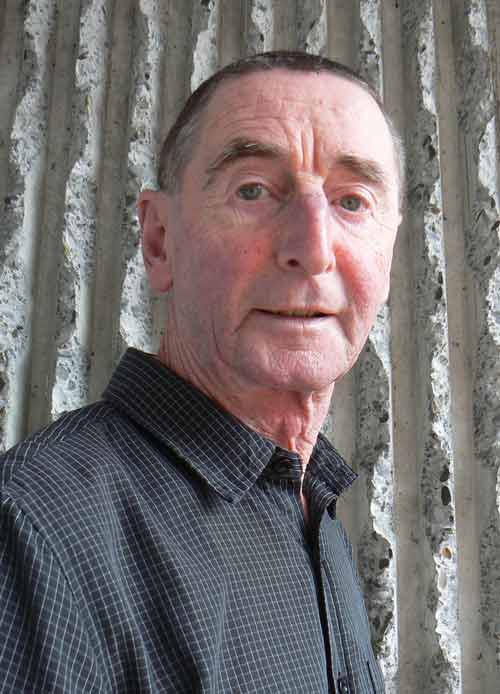 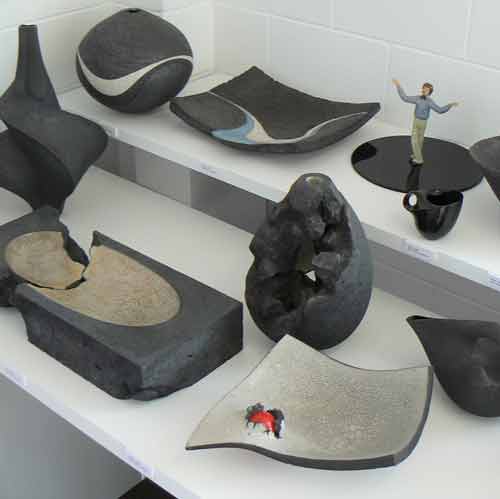 Rick Rudd was born in Great Yarmouth, England and trained at Great Yarmouth and Wolverhampton Colleges of Art, attaining a Diploma of Art and Design, Ceramics in 1972.

In 1973 he arrived in New Zealand and since then has won several awards including the Fletcher Brownbuilt Pottery Award (1978), the Winstones Bowl Award (1981), the New Zealand Academy of Fine Art, Caltex Oil Award (1983), Norsewear Art Award for Pottery (1995) and Ballantynes Contemporary Tableware Award (2001).

He has exhibited widely throughout New Zealand, regularly in solo exhibitions, numerous times as guest exhibitor and his work has been included in international exhibitions in Italy, Australia, Canada, USA, Singapore, Japan, Finland, Hong Kong, Guernsey, and Taiwan.

His work is held in many of the museum and art gallery collections in New Zealand, including the Museum of New Zealand, Te Papa Tongarewa.  It is represented in several books including Craft New Zealand, Studio Ceramics, Ceramic Form, Contemporary Ceramic Art in Australia and New Zealand, 100 New Zealand Craft Artists, 500 Teapots, 500 Bowls, The Best of 500 Ceramics and often in The New Zealand Potter magazine.

He has curated and selected national exhibitions and has conducted workshops for many potters’ groups and polytechnics around New Zealand.  He was president of the New Zealand Society of Potters (1988 – 1991) and was made a life member in 2016.  He was a participant in the first New Zealand Ceramics Symposium (1988) and received Queen Elizabeth II Arts Council grants in 1984 and 1992.